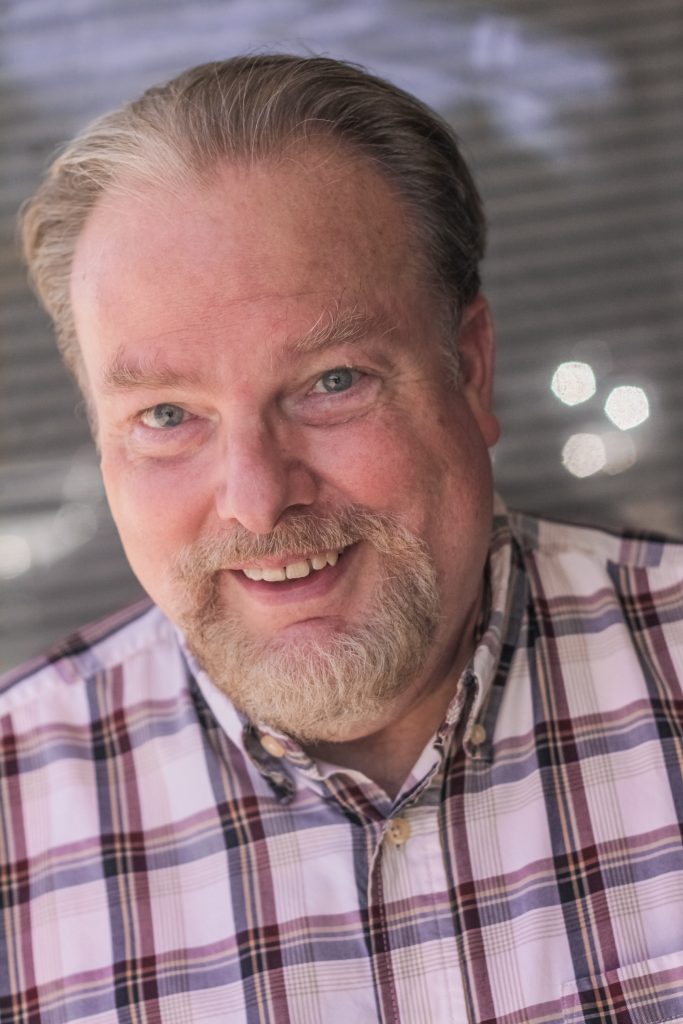 Kim Dildine is a journeyman actor from the Chicago area. It’s been said, “Kim is better looking than Steve Buscemi, has the range of Stephen Root, and the intensity of Philip Seymour Hoffman”. Obviously a character actor, Kim’s first exposure to film and TV came on the sets of over a dozen different films and TV shows as a Background Actor, the first being Natural Born Killers. Realizing he needed training as an actor he began doing theatre in and around his home town, and started taking acting classes. Kim transitioned into the Chicago theatre scene where his status as an actor went from amateur to professional. Kim started doing student films and independent films and he booked his first SAG commercial on the first audition his first agent sent him on. 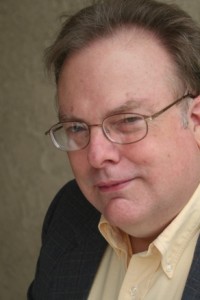 Kim’s fascination with theatre started back in high school where he performed in three musicals which were part of his choir class activities. He enjoyed performing but became interested in computer programming and decided to make a career of it. Twenty years passed.

One day there was an article in the paper about Oliver Stone bringing his movie to Kim’s home town and was scouting for Extras. Kim figured he’d try to get in the movie. He was eventually called to play a prison guard and ending up in the final cut sharing the screen with the likes of Tom Sizemore and Tommy Lee Jones. This was the beginning of a four plus year period where Kim worked on more than a dozen film and television productions. Summer of 1997 marked Kim’s return to the stage.

Kim aspires to be a professional actor, that is to say, an actor who can make a living by acting. His goal is to get cast as a regular in a television series, preferably one with a space theme. “I’ve been interested in science and outer space since I was a kid, though I’ll never actually get into space, the least I can do is sit on the bridge of a Starship. I have been a fan of Star Trek from the very first episode of the original series. I was already a Sci-Fi fan having watched a season of Lost in Space. Fiction wasn’t my only interest though. I also followed the US Space Program very closely. I watched every launch on TV from Mercury to the Apollo missions. My only regret is never having seen a launch in person. I did, however, build and launch my own model rockets”. 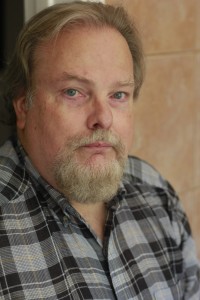 My dad was a self-made businessman, and, when mentioned, the name Dildine elicits fond memories among many northwest Indiana residents. I resurrected my dad’s corporation name to produce films that inform and entertain; which I hope will elicit fond memories of people around the world.

My first project is a little film called Apollo & Thor. It’s the story of a man (Apollo) who reluctantly conducts a memorial service for his Sci-Fi fanatical father. The only requirement being all the attendees must show up in costume. An argument breaks out threatening the proceedings, and the fathers high school sweetheart gives too much information. Suddenly the room shakes and crashing sound is heard and a truth is revealed. 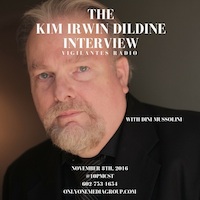 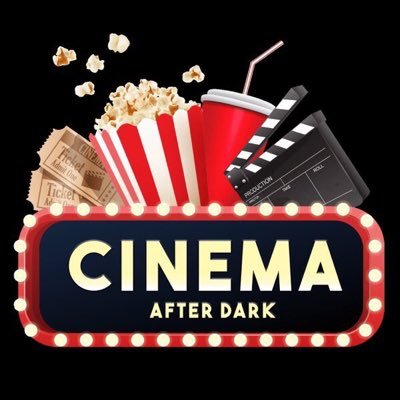 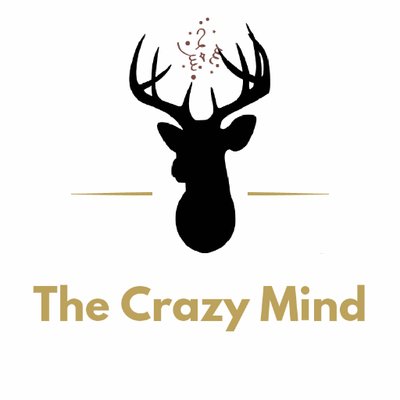